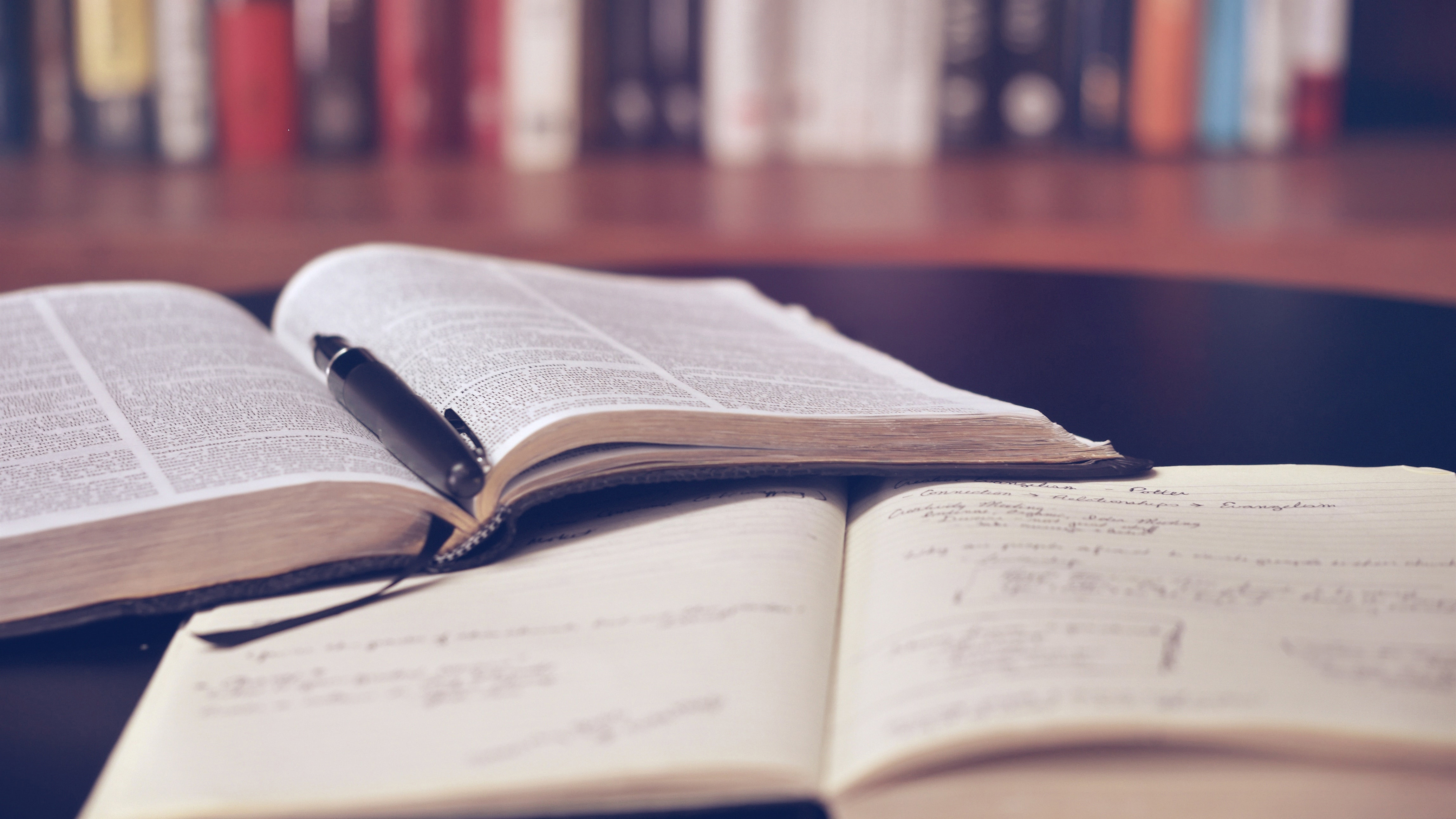 23 Now before faith came, we were held captive under the law, imprisoned until the coming faith would be revealed. 24 So then, the law was our guardian until Christ came, in order that we might be justified by faith. 25 But now that faith has come, we are no longer under a guardian, 26 for in Christ Jesus you are all sons of God, through faith. 27 For as many of you as were baptized into Christ have put on Christ. 28 There is neither Jew nor Greek, there is neither slave nor free, there is no male and female, for you are all one in Christ Jesus. 29 And if you are Christ’s, then you are Abraham’s offspring, heirs according to promise.

Main idea: Christ frees us from the old covenant law, and by faith, we are adopted as sons and daughters of God.

Overview: In this passage, Paul compares life under the old covenant law and the new covenant in Christ. Once Christ came, those who had faith in Him were freed from bondage to the old law and instead received an inheritance as God’s children.

Prayer Point: Spend some time thanking God for sending his son so that we could have freedom in Him.

Sifting Sand and Our Future Hope