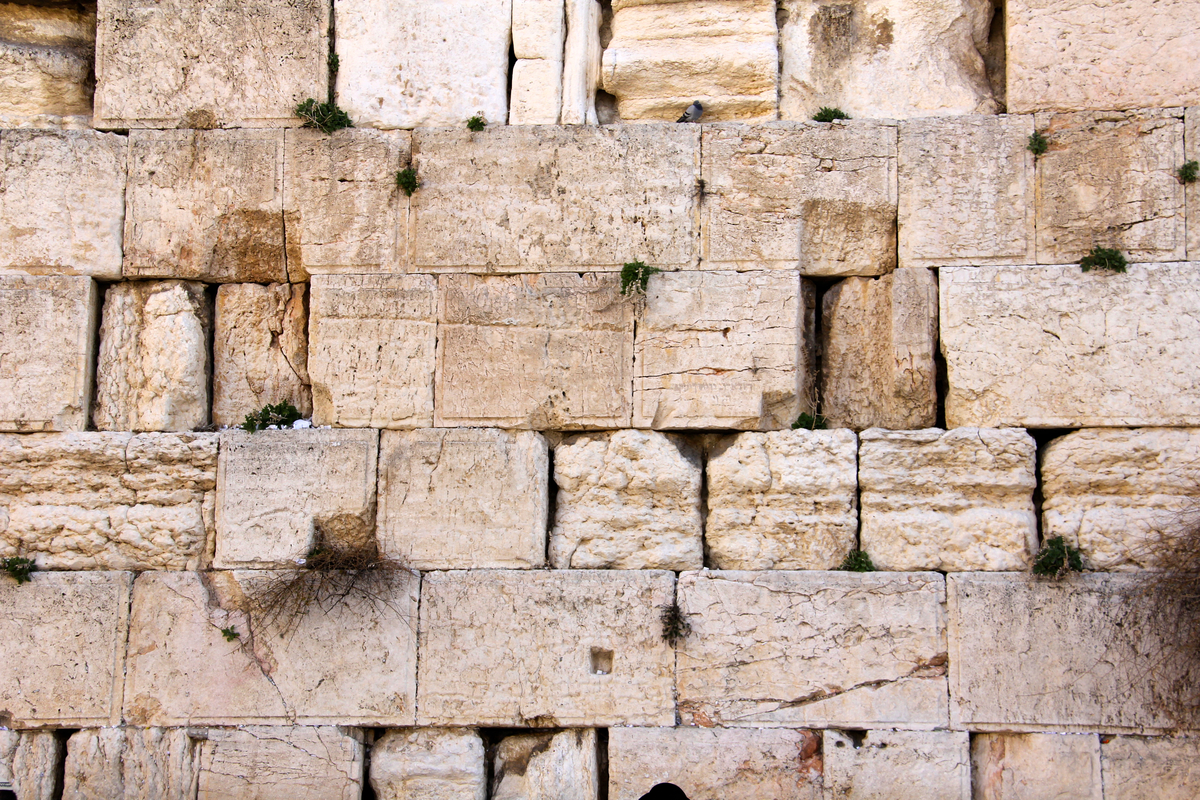 Today Jesus continues his march to the cross with a “not my will, but yours be done” resolve. The path is clear. The end is decided. The kingdom is at hand. With a clarity of purpose and a heart of obedience, Jesus presses forward to fulfill the purpose for which He came.

Just yesterday Jesus entered the city of Jerusalem riding on a donkey to loud shouts of “Hosanna in the highest!”. But did the people know that this was the Messiah who would humble himself to the point of death on a cross, or were they still expecting a national savior to overthrow the Roman government? Though Christ repeatedly explained the reason for His coming, the perspective of the people was still skewed.

Jesus entered Jerusalem with humility but also with authority. He was the Lion and the Lamb. Today He will display His authority with two acts of judgment against the people of Israel. He was constrained to set their perspective straight and uphold the holiness of God.

As he walked along with his disciples, Jesus spotted a fig tree, an Old Testament reference to the people of Israel. Observing the absence of fruit on the tree, he cursed it, and so pronounced judgment on the spiritual barrenness and lack of faith of the people.

Later in the day, as Jesus and the disciples made their way to the temple, Jesus was astounded by what he saw. The holy house of prayer had been relegated to a commercialized business and a den of thieves. How could this be? How could the people allow the place of God’s presence to be degraded and defamed? Jesus’ righteous indignation overflowed into a stern rebuke of the moneychangers and merchants. Zeal for God’s house consumed Him and He was compelled to defend the holiness of his Father.

Shadows of What's To Come

Though powerful and pointed in his judgment, just a few days later He would die for the very ones he rebuked. The stubbornness and rebellion of man could not keep Him from the cross but was, in fact, what led Him there. “He was pierced for our transgressions, He was crushed for our iniquities; the punishment that brought us peace was upon Him, and by His wounds we are healed.” (Isaiah 53:5).

This week, as we journey with Jesus to the cross, and then rejoice in His miraculous resurrection, let us trust Him for a greater resolve towards personal holiness and spiritual fruitfulness. Let us meditate on His amazing grace and then allow that grace to transform us into the likeness of Christ!

Anxiety and the Word of God