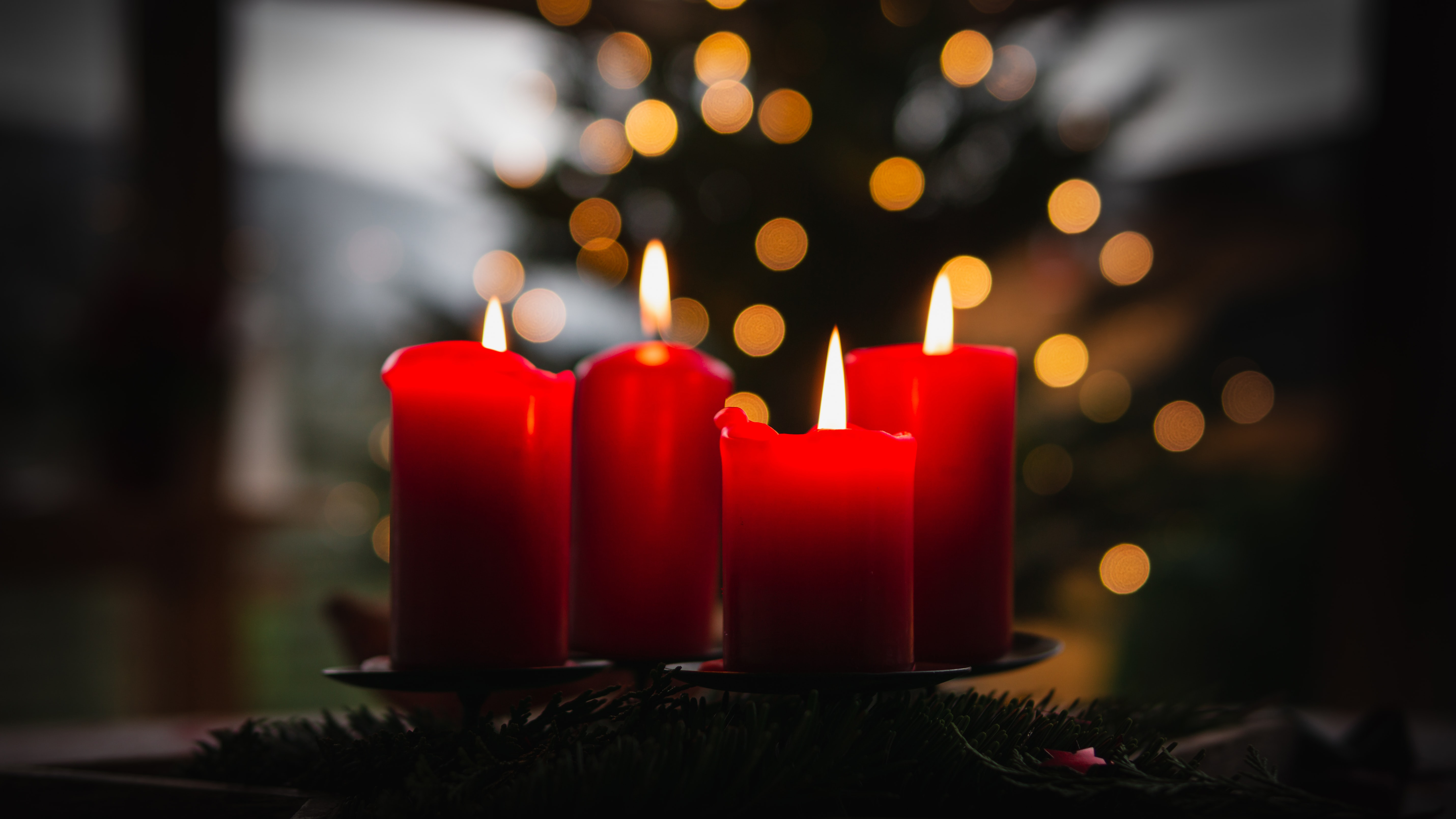 The word “Advent” is derived from the Latin word adventus, meaning “coming,” which is a translation of the Greek word parousia. Scholars believe that during the 4th and 5th centuries in Spain and Gaul, Advent was a season of preparation for the baptism of new Christians at the January feast of Epiphany, the celebration of God’s incarnation represented by the visit of the Magi to the baby Jesus (Matthew 2:1), his baptism in the Jordan River by John the Baptist (John 1:29), and his first miracle at Cana (John 2:1). During this season of preparation, Christians would spend 40 days in penance, prayer, and fasting to prepare for this celebration; originally, there was little connection between Advent and Christmas. By the 6th century, however, Roman Christians had tied Advent to the coming of Christ. But the “coming” they had in mind was not Christ’s first coming in the manger in Bethlehem, but his second coming in the clouds as the judge of the world. It was not until the Middle Ages that the Advent season was explicitly linked to Christ’s first coming at Christmas.

As the tradition of Advent evolved over time, two themes stand out: anticipation and preparation. So join us this year as we worship Christ together, anticipating his coming and preparing our hearts for Christmas.

For to us a child is born, to us a son is given, and the government will be on his shoulders. And he will be called wonderful counselor, mighty God, everlasting father, prince of peace. -  Isaiah 9:6

Some Resources on Racism and Justice

Resurrection Sunday | Christ is Risen! He is Risen Indeed!

Good Friday | Jesus Paid It All